Two nights ago I tried for the first time of the medicine iboga… And ah hum well it was quite an experience like no other.

Before the journey, it was sort of feeling like the more I express myself and write, the less I feel truly excited to connect with people online. So much coming and going in all moments… yet inside feel exhausted and unavailable. I felt very uncertain about what to do next and what’s to come. To go the the jungle, or to wait? For months I had this iboga medicine from Africa, a much different medicine in comparison to the medicines of this area. And I wanted to experience it and receive it very much yet in the most precise and perfect way. The energies came together and a noticed it was 2/19 2019, which made it seem like the most anachronistically perfect moment. 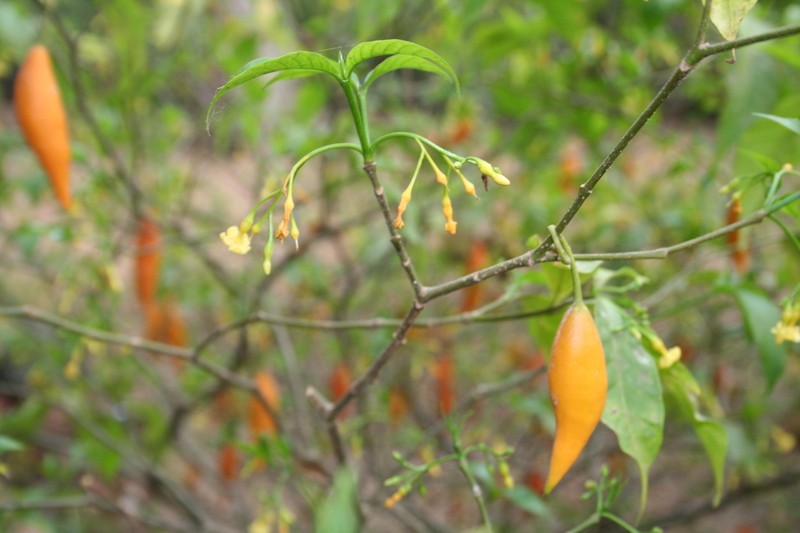 I laid in darkness and began eating the root bark slowly and played some music from the African Bwiti tribe from which this medicine originates. I felt its affects quite instantly as a deep warmth in my body especially in the heart. The plant consciousness or some other spirit helpers went to work inside my body clearing away so many pains as they moved.

My heart beat was profound and I could feel it in my whole body. The journey itself did not have this dreamlike quality that other plant medicines facilitate. Instead it was very incredibly real. There were some patterns that would take shape in my vision though the visual aspect was actually quite subtle.

Every thought created its own reality in a feeling, an image, a frequency that was complete yet very short. I would think a thought and then my mind would go in an entirely different direction and I would immediately lose all recollection of what I was thinking a second ago.

At first as it was coming on I was feeling such strong irritation from little distractions. Yet the medicine neutralized all of these emotions. The plants I’m used to expand one’s depth and breadth of feeling. Iboga on the other hand seems to neutralize those emotions. I could feel the frustrations and confusions yet iboga showed me so clearly; you are fearing something that can cause you no harm, this is a specific pattern you’ve been circuiting for some time yet it is so simple to let it go and come back to the experience of what is real.

Iboga is used to treat addictions to heavy drugs (heroin, cocaine, etc) with reported great success. I’m definitely not addicted to those things. I am addicted to cacao though this is a very healthy addiction that never harms me. There are a few others that sneak in and out but leave me mostly unscathed. However our biggest addictions are not to behaviors or substances, but are addictions to certain emotional frequencies.

Iboga showed me this in a clear way… there’s this little voice inside that says things should play our in a certain way and I must understand the order and sequence of things, that if I’m not certain I’m doing all I can to make the very best out of something I’m not focusing enough. There’s a pattern of being more concerned with being right than being concerned with getting things right. And in a way iboga just ripped them out of me.

The area where I have been developing and clearing my energy body the most is in the solar plexus which has been prone to getting knotted and drained for years. The past weeks in practices and ceremonies I’ve felt this chakra super tight and contracted and I could do so little to move it; I could only remain aware and allow. Iboga seemed to more or less rip this out of me to too.

Iboga is said to be a medicine that shows your inner truth, and you can dialogue with this voice of trueth inside of you. Whenever there was doubt the medicine said you know the answers and it’s all working out. The parallax between my own inner truth and my perception of contradictory truths outside was reconciled and in a way I surrendered caring. My truth was true.

Whereas ayahuasca takes you beyond, iboga takes you within. My guides are so chatty and interactive with medicine work, though with iboga it was simply me and my higher self and me and other people… It takes you to the depth of your human patterns. The souls of many people in my life, most living and some passed on, came and had a chat. As soon as I recalled a person they were there and saying hi. Yet most of these interactions are not easy to remember. The highest intensity of the experience I really fail to recollect.

I did not sleep the whole night. I was very fragile and integrating for the first morning after. I still couldn’t walk so well… Some people completely lose the ability to walk, though I could manage through the experience to get to the bathroom if I needed. I was still seeing tracers and having some fuzzy lines and such around moving lights the entire day and into the second morning.

I could tell I was super in the medicine still all of the second day. I had slight mood swings as I just wanted to sleep, yet through the second night I was still unable. In the darkness I was able to tap back into some of the experiences from the previous night though it was not as intense.

This morning I was irritated. I was frustrated. I just wanted to sleep. I was loosing time by doing this medicine and wanted to have my life back. Yet again as those thoughts came back I was able to take that step back and see the lack-based perception in them and just wash them away. I had a delicious banana smoothie to try to bring myself back and took a shower and I felt back to normal, closed the space and complete in the process.

Iboga transforms into different hormones inside the body that stay with you for I believe some 6 months, Most people report needing less sleep, having more energy and increased motivation.

I don’t feel so tired despite not sleeping. I feel much more prepared to face life and am excited for any path that may open. I’m curious to see what affects are lasting with this medicine.

After ayahuasca or similar medicines, I feel this blissful afterglow that is really quite fragile. I’ve been in bliss after aya and then one thing triggered me in a certain way and found myself really low. There’s a dreamy quality and a greater sense of purpose and connection though that vulnerability is for me very tricky to maneuver.

After iboga I do not feel that vulnerability. I don’t feel total bliss and euphoria either. I feel super grounded. I don’t feel distracted. I feel like the racing and distracting mind has somehow become a total clean slate, tabula rasa. I feel like there’s been some major psychic surgeries inside and that there’s many patterns that have totally ended with this ceremony.

I am not sure what will come next and there’s still so much uncertainty in the air today and it doesn’t affect me in the same way. It’s simply welcomed. And there’s again this trust that it’s all in its perfect alignment. Just be true. Just be real. Just be open to life. And the rest solves itself.

View all posts by dreamdivine